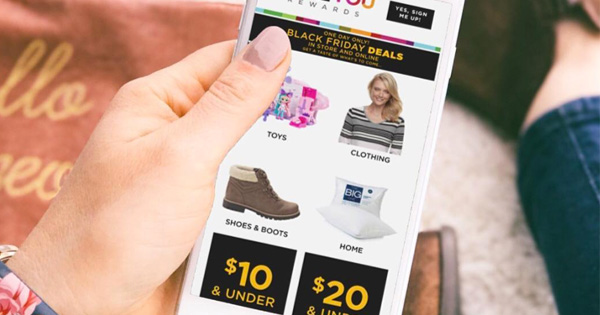 Typically, Black Friday starts the day after Thanksgiving. People will rush to their favorite store or hold down a spot in line extremely early in the morning to score some serious markdowns on all kinds of products.

If you’re interested in saving big but want to avoid the Black Friday crowds, we have some good news for you. It appears that Target has already started their Black Friday discounts this week!

On November 6th the revealed that Beats Studio Wireless Over-Ear Headphones were only $179, instead of the usual $379 on that day. A few of Target’s other big markdowns included princess dresses for only $17, Star Wars action figures at 40% off, and artificial Christmas trees for 50% off.

Baby goodies such as monitors, a pack and play, and car seats are all on sale too, and board games are half off as well.

Keep your eyes peeled for deals both online in stores this month, because it seems like Target is offering some amazing deals ahead of the Black Friday rush.

Another perk? If you spend $50 or more on Black Friday, you’ll receive a 20% off coupon to use between November 28th and December 10th. Score!

Target isn’t the only superstore jumping ahead of the Black Friday crowd- Kohl’s is offering huge deals beginning November 20th. You can save big on vacuums, Nike gear, and beauty gift sets during the sale.

What are you waiting for? It’s time to get to shopping! 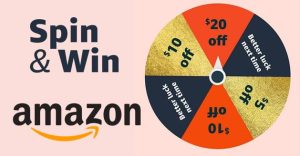 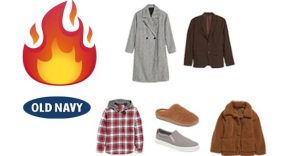 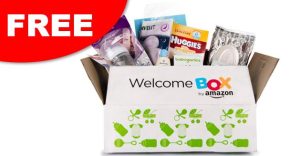 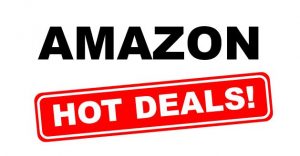 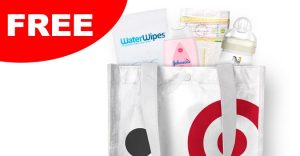 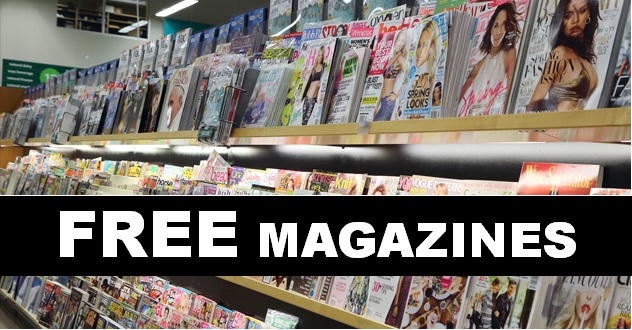