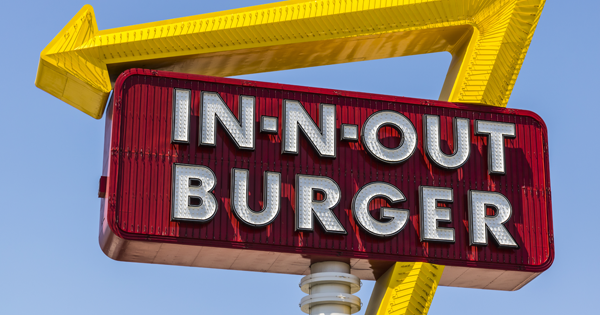 What’s the secret to In-N-Out’s success, aside from its fresh fries and high-quality burgers? It treats its employees really well.

To say In-N-Out employees are paid fairly by the West Coast burger chain would actually be a dramatic understatement.

According to the latest California Sun newsletter, the average manager at In-N-Out makes at least $160,000 a year.

To put that into perspective, the average tech worker in California earns around $114,654 annually, while a typical lawyer in the golden state makes about $117,000 a year.

“In-N-Out is just eons above everybody else,” Saru Jayaraman, an advocate for restaurant workers in the Bay Area and director of the Food Labor Research Center at UC Berkeley, told California Sun’s Mike McPhate. “On wages and benefits, they really are the best large chain.”

As it is, In-N-Out employees already start out at a higher salary than most fast-food chains are willing to pay.

According to reports, the starting salary at In-N-Out is $13, even though the minimum wage in California is $10.50 an hour, as of January 1st.

And that’s not all: In-N-Out employees are also offered a slew of benefits, including 401(k) plans, paid vacation, and dental and vision coverage for both part- and full-time employees.

Working for In-N-Out has so many perks in fact that they recently earned the No. 4 spot on the Glassdoor’s list of best places to work in 2018, beating out tech giants like Google and Microsoft.

By far, In-N-Out is the best fast-food chain to work for, and you don’t have to have any previous experience to get your foot in the door.

Since Harry and Esther Snyder opened the first In-N-Out restaurant in a Los Angeles suburb in 1948, the company has prided itself on paying its employees really well.

“Paying their associates well was just one way to help maintain that focus, and those beliefs remain firmly in place with us today,” Denny Warnick, vice president of operations at In-N-Out, told California Sun.

While In-N-Out’s high-paying jobs may seem like an act of charity to some, at the end of the day, the popular chain is a business just like any other.

So why does In-N-Out pay its employees so well? The answer is simple: it works.

In other words, an employee that feels well-paid and valued in the company will feel more invested in the business and work harder to ensure that it succeeds.

Because In-N-Out has such a low turnover rate, they also don’t have to waste a ton of money training new employees when others leave for better jobs elsewhere.

Like previously stated, neither previous management experience nor a college degree is needed to apply for a management position at In-N-Out, which truly sets this restaurant apart from the rest.

While most may think this business plan is crazy, In-N-Out is quickly growing and expanding, and they’re always looking for new employees! 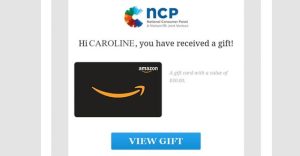 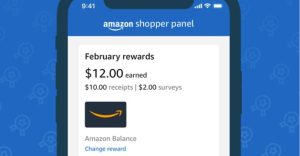 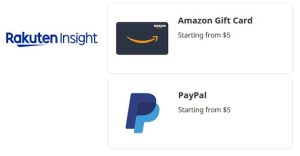 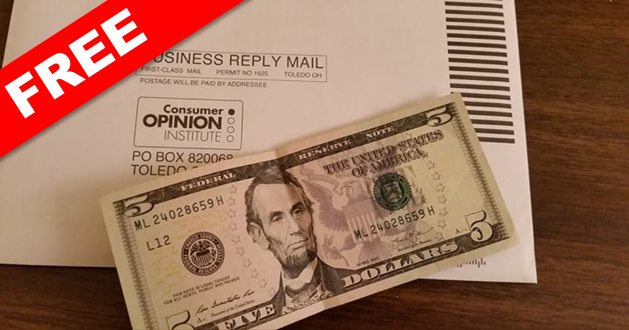 FREE money in the mail with Consumer Opinion Institute 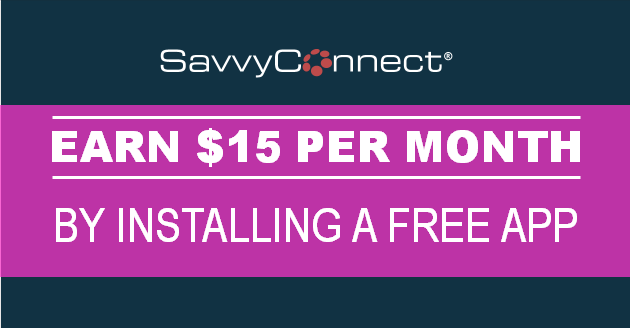 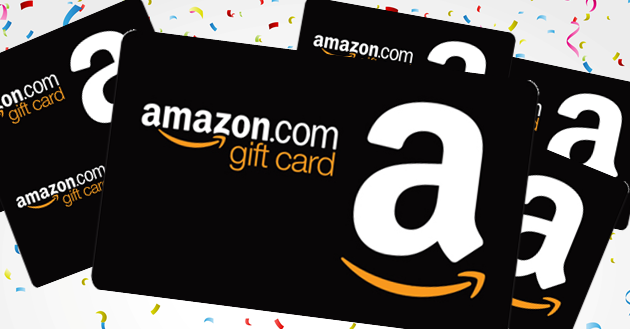